The journey of women through art has been one of muse to artist, and nowhere is it more prominent than in literature.

For the longest time, literature and art has only been viewed through the patriarchal master narrative, benefiting only male artists, and erasing female ones. For instance, while the earliest known fiction is often credited to Miguel de Cervantes’ ‘Don Quixote’, the title actually goes to Enheduanna, a Sumerian priestess in the 24th century B.C. Though this is an extreme example of women being erased from the narrative, we see the effects of male-led creativity even in the 18th and 19th centuries, with prominent female writers such as Mary Shelley and the Bronte sisters either writing under pseudonyms or publishing only with their husbands’ revisions. Thus was born the need for ‘l’ecriture feminine’.

Coined by Helene Cixous in her 1975 essay ‘The laugh of the Medusa’, ‘l’écriture feminine’ describes a fluid, subversive method of writing, characterised by its tendency to break free of the more traditional rules and regulations attributed to the master narrative. This allows female writers more freedom to explore their own narrative, their own story, without feeling tied down by the guidelines of conservative male writing.

An example of this is Stream of Consciousness writing, pioneered by Virginia Woolf, a strong advocate for the necessity and beauty of female creativity. The same gender bias falls across all aspects of creativity, with a Swedish woman named Hilma af Klint being the very first abstract artist in the late 1800s, though Kandinsky is often given that title. The patriarchal master narrative is pervasive in every aspect of art and creativity, and yet it’s always women at the front lines of change and evolution, creating newer, more interesting things that they’re never even remembered for.

We can see a shift in paradigm, although very slow, in which society begins to acknowledge and celebrate women’s roles in creativity with a new-found appreciation. 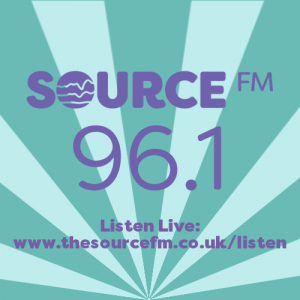 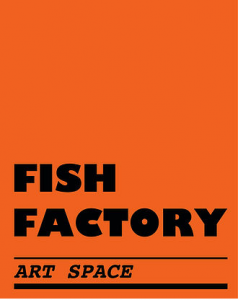